Information is sought regarding the identity of this elephant. Perhaps the headpiece and bracelets are recognizable? 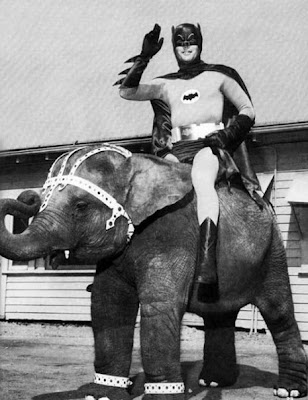 Today it has been announced another male calf has been born for the Netherlands breeding group, the seventh for 31 year old Burmese cow Htoo Kin Aye. 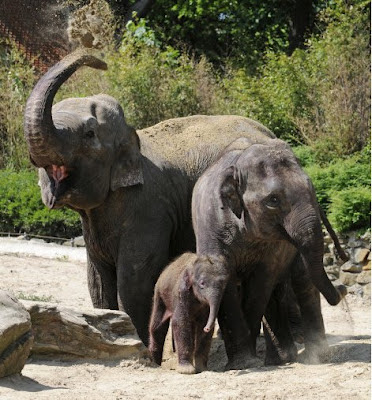 Originally posted 05/26/2011
Reposted 06/06/2012
Mr. Herriott, can you tell us who the elephants were you worked in the picture below? Were they of American origin?

The following photographs were taken in a two year time span. The first group features a three act, while the last picture includes a five act presented by Ramon Esqueda. 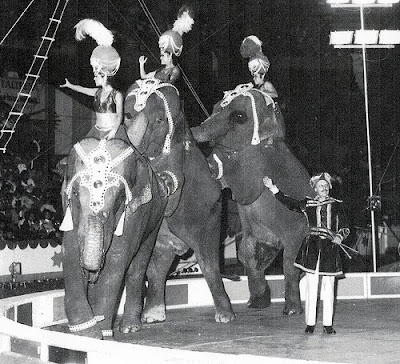