ShowMe Elephants' previous post a year ago regarding elephants in Mexico was given information that Circus Barley housed six or seven elephants. This photo confirms five performing in the ring, the only five in one ring in Mexico according to the show. 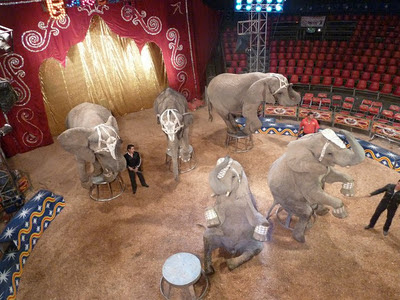 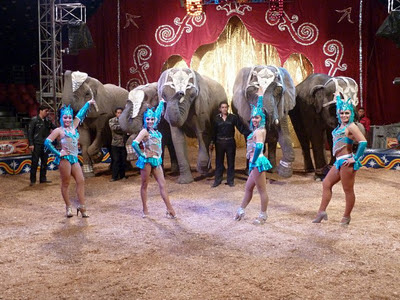 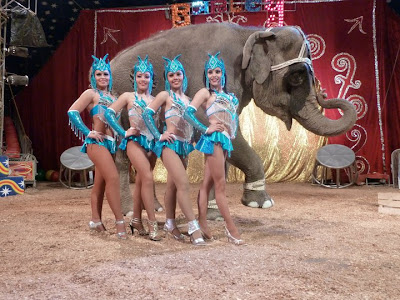 More information is sought regarding these five elephants and their origins.