A December 2000 article published in International Zoo News Vol. 47/8 (No. 305) brings to light mention of a baby Asian elephant at the Cebu Zoological and Botanical Gardens in the Philippines. 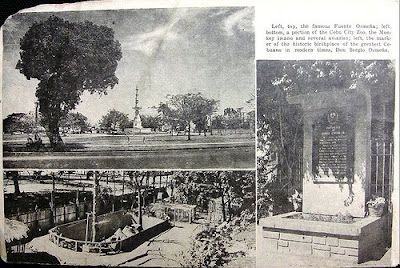 Richard Weigel and Marvin L. Jones' paper "The Philippine Eagle in Captivity Outside the Phillipenes, 1909-1988" notates this elephant previously unlisted at many internet database sources. They state the "baby Asian elephant" was donated from the Saigon Zoo in return for birds donated from by Mr Eleuterio J. Tropa, director of Cebu Zoological and Botanical Gardens. They state the Philippene Eagle arrived in Vietnam in 1965.

Many sources, including the Cebu City Zoo's blog, state the zoo did not begin construction work until 1973. If the animal exchange took place in 1965 as stated, this creates a dilemma for where the elephant was originally located.

No further information regarding this animal can be found. It is assumed dead. The Philippenes only host one living elephant currently, a 38 year old female Asian elephant named Mali at the Manila Zoo. 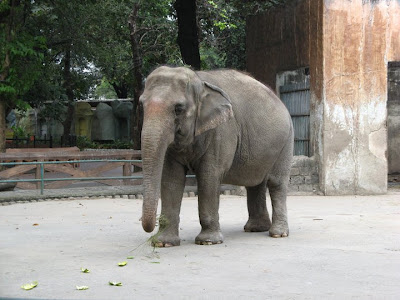 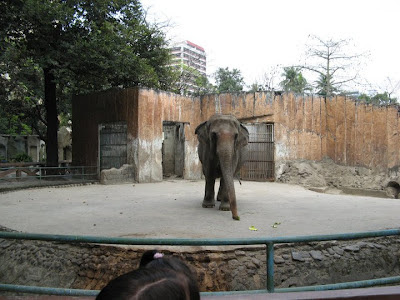 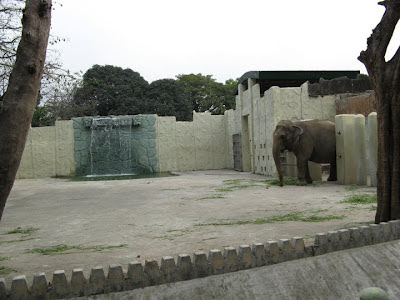 If anyone has further information regarding the animal in question, please leave a comment or message me in an effort to complete their records for elephant historians.
Posted Wednesday, May 02, 2012