Zoo Plaisance once again exhibits elephants, acquiring two adolescent African elephants on January 3 from another French facility, Zoo de la Fleche. The half brothers, Pembe and Akili, were born in 2001 and 2002 to mothers Bahati and Norris, respectively, at Ramat Gan. Two months following their transfer out, la Fleche replaced the two African males with two more. Both of the 6 year old animals arrived on March 14 from Hodenhagen Serengeti Park in Germany, Boten (captive born at Ramat Gan in Israel) and Bou-Bou (captive born at Hodenhagen).


The Islamabad Zoo lost their 22 year old female Asian elephant, Saheli, on May 1. Her death leaves the facility with a single 31 year old male, Kawan. 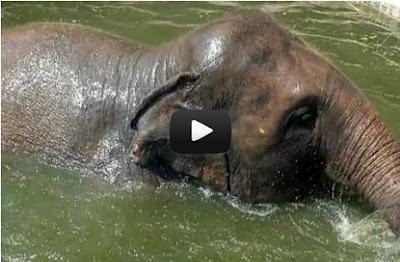 "ISLAMABAD: A 22-year-old elephant gifted by the Sri Lanka government to Pakistan in 1991 passed away at Marghazar Zoo in Islamabad on Tuesday."
Courtesy of Tribune.com.pk

Germany's Tierpark Berlin celebrated the birth of a male Asian calf to parents Ankhor and Nova on May 8. It is the third for the 19 year old female, captive born herself at the Taman Zoo in Indonesia in 1993. 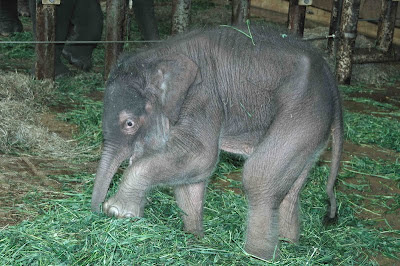 Pregnant Douanita and her youngest daughter Tanya were transferred together from the Netherlands to the Czech Republic on May 8. She is due to give birth in January 2013. 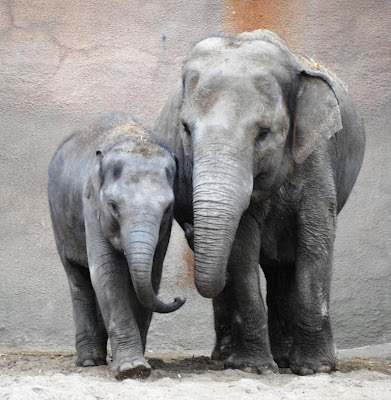 Spain's Parque de la Naturaleza de Cabarceno celebrated the birth of their 15th calf on May 12. It was the first calf for 11 year old Hilda, who was also born at the facility with a no contact policy regarding their elephants. 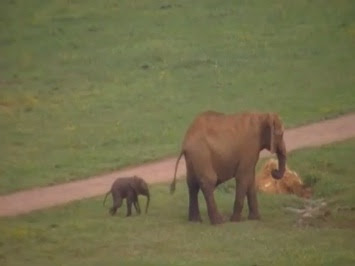 The 27 year old female African elephant Bully was transferred across Spain from Bioparc Valencia to the Barcelona Zoo in May. 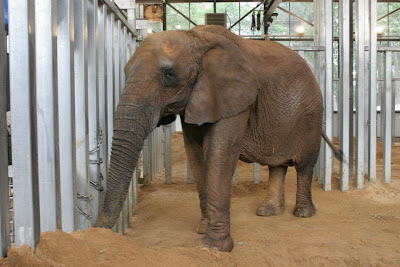