Anna Louise was imported from the Manicaland province of Zimbabwe in 1983 by Frank Thompson of Bradenton, Florida. The young African elephant resided for several years at the Terry Lou Zoo in Scotch Plains, New Jersey before she was relocated to the Folsom Children's Zoo in Lincoln, Nebraska. From there she was purchased by Tom Demry in 1988 where she still resides today. 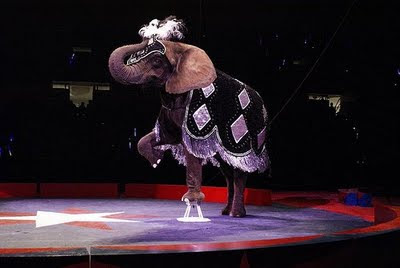 Tom Demry & Anna Louise, Omaha Shrine Circus, March 2011
Courtesy of James C Hall, Buckles Blog
In an article dated March 1997, it is stated several elephants resided at the time at the Terry Lou Zoo in Scotch Plains, New Jersey. The North American Regional Studbook for the African Elephant only lists two elephants located at the facility; none are during the news-stated period. Anna arrived in 1976 from South Africa and was sold to the Maryland Zoo in July 1983. Anna Louise arrived in 1983 from Zimbabwe either as a companion for Anna or a replacement; her exact arrival date to the location is unknown. No Asian elephants are listed in their corresponding studbook at the Scotch Plains zoo. More information is sought regarding the Terry Lou Zoo and their elephant program history. 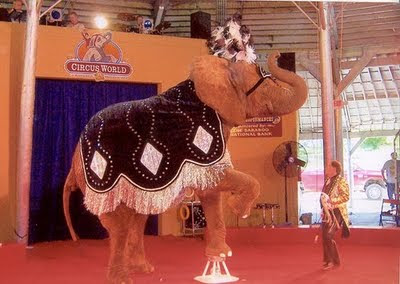 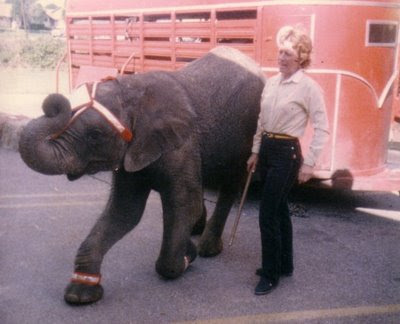